Marcus Miller is going from Rising Star to Stars and Stripes. 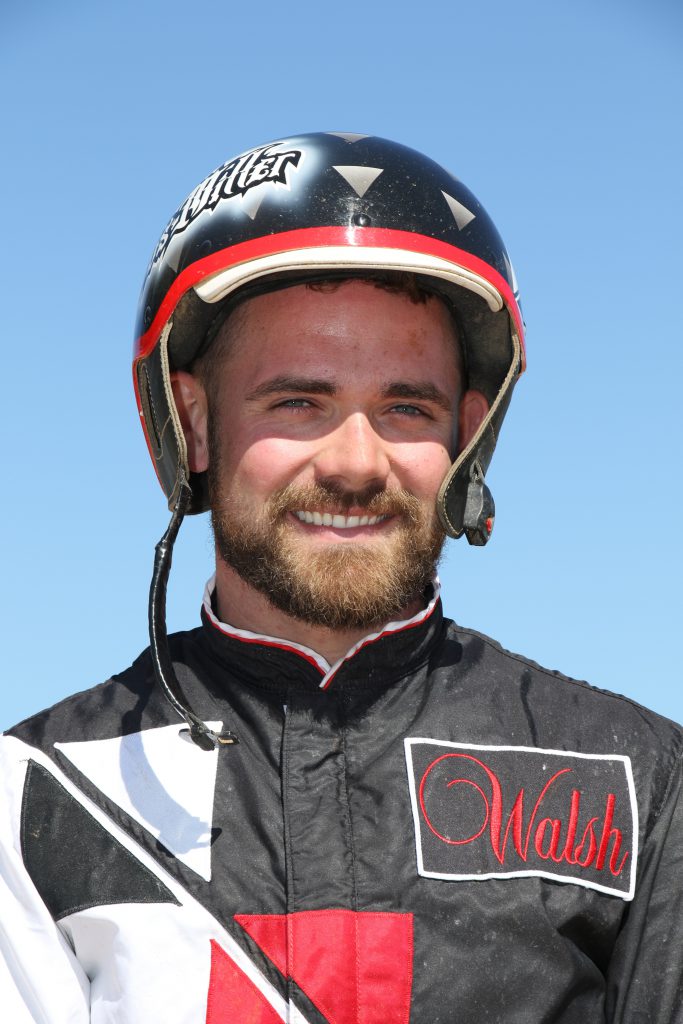 The 27-year-old Miller, who in two weeks will receive the 2016 Rising Star Award from the U.S. Harness Writers Association, today was named by the U.S. Trotting Association as America’s representative for August’s World Driving Championship in Canada.

Miller, a native of Illinois now living in eastern Pennsylvania, has won 2,648 races in his career and is coming off a season in which he established a personal best with $5.44 million in purses. His top win came in October when he guided 17-1 longshot Someomensomewhere, trained by his father Erv, to victory in the Breeders Crown for 2-year-old female pacers at the Meadowlands Racetrack.

Drivers from around the globe will compete in the World Driving Championship, which was introduced in 1970 and is now held every two years. The 2015 event, in Australia, was won by New Zealand’s Dexter Dunn.

“This is a great honor and I’m very excited,” said Miller, who for the competition will trade his customary black, white and red driving colors for the United States’ traditional stars and stripes. “That’s so cool, to get to wear the red, white and blue colors.

“Obviously I would love to win. I think it’s also a great opportunity to face some drivers that are coming from different backgrounds; a chance to learn some things and have a little fun. But goal No. 1 is to win, to bring the trophy back home.”

Said USTA Executive Vice President and CEO Mike Tanner about Miller’s selection, “We’re thrilled that Marcus has agreed to represent the United States this summer, and is so excited about doing so. He brings the whole package to the table — talented, engaging, and with a real respect for the sport of harness racing. He’s breaking through in a big way, and the world is about to see why.”

Miller won’t need to go far to get advice about driving in international competitions. His uncle, Andy, has twice represented the U.S. in the World Driving Championship, finishing fourth in 2005 and sixth in 2007.

In addition, Miller’s sister, Hannah, represented the U.S. in last year’s FEGAT World Championship for Amateur Drivers (the World Cup) in Hungary and finished second, one point from the top. She also has competed in numerous amateur events in the U.S. and Europe against drivers from France, Spain and Italy.

“I’ll definitely be able to get some advice. Andy has done the (World Driving Championship) twice and Hannah’s been everywhere for driver challenges,” Miller said, adding with a laugh, “She’s probably the one to ask first.”

The World Driving Championship, which coincides with the 250th anniversary of horse racing in Canada, begins Aug. 12 at Century Downs in Alberta. The second leg is Aug. 14 at Mohawk Racetrack in Ontario, followed by the third round a day later at Georgian Downs, also in Ontario. The fourth leg is Aug. 16 at Hippodrome 3R in Quebec before finishing Aug. 18 at Red Shores Racetrack and Casino on Prince Edward Island.

“A Chicago boy,” Miller said about Magee, “just like me.”

Miller started driving regularly in 2009 and won multiple driving titles on the Chicago circuit before moving to the East Coast in 2013. His victories in the Midwest included a couple American-National Stakes and a number of state-restricted races. Last year, Miller won four open stakes divisions at Lexington’s Red Mile in addition to his major stakes breakthrough in the Breeders Crown.

“I think the last two or three years have been huge leaps and bounds,” Miller said. “I’m a lot more confident, a lot more comfortable, when it comes to higher stakes, just being able to anticipate how those races play out. They take experience. When you’re in those races, you’re in with the guys who have the most experience. They’re hard drives to get, so you want to do as well as you can right away, but it takes experience to do well.

“You realize pretty quickly that they are just another race. Once they say ‘go’ you just have to drive your horse, drive your race. The buildup and the post-race are way different, but during the race, that’s all it is — a race. A long time ago, when I had my first (Illinois) Super Night drive, my dad slapped me on the back and said to just pretend I was at a county fair. I try to remember everything he tells me, but that one really stuck.”

And while Miller is grateful for the successes he enjoyed in 2016, not to mention the accolades, he is focused solely on continuing his improvement this year.

“There was like a little streak last year where it seemed like everything was going right, capped off with the Rising Star Award,” Miller said. “It’s been unbelievable. I definitely enjoyed it.

“But I’ve hung all the pictures up and now it’s 2017 and it’s time to work on new (accomplishments). As much as you don’t want to dwell on the losses, I don’t think when you’re doing well that you want to over-celebrate either. You just have to keep moving forward and try to add to it.” 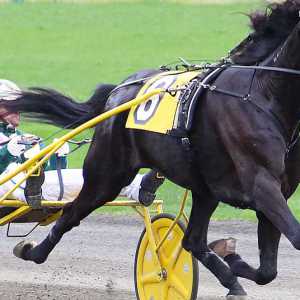