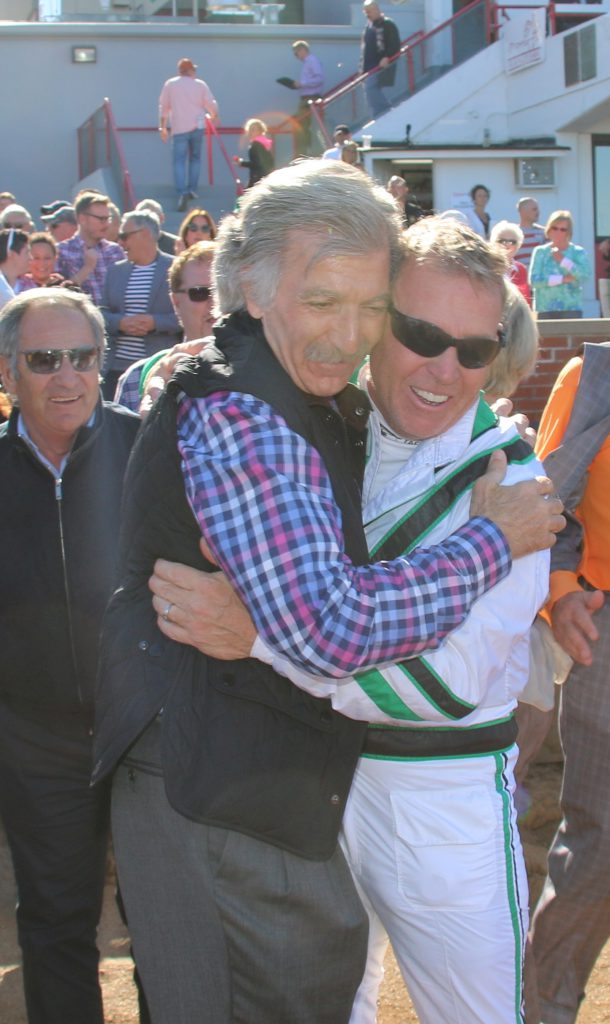 Bob Boni has more than seven decades of horse knowledge swimming around in his brain—garnered from countless hours of studying pedigrees as he’s worked to become one of the most successful bloodstock agents in North America.

But if weren’t for a horse named Sam Sanders—a hopscotch-jumping trotter purchased by his parents in the early 1960s—Boni might not be where he is today.

“Growing up in Queens, N.Y. during the ‘50s and ‘60s, it was common among most folks to go to the races,” Boni said. “Roosevelt and Yonkers were where people went to bet. We didn’t have sports betting or other gambling in the New York City area, so most people went to the track.”

Despite being a “city kid,” Boni always had a passion for horses, and he was also interested in other facets of the sport besides the racing.

When Boni was in the fourth grade, his parents bought a trotter named Sam Sanders from the iconic horseman Billy Haughton.

“My father was in the automotive business on Long Island and one of our neighbors socialized with Billy, who was having trouble keeping Sam Sanders flat,” said Boni. “So my parents bought him with the hopes of improving him.

“I didn’t care about any of that because I was just so excited that we owned a horse. I went to school the next day and told my friends about the horse and none of them believed me.”

The Bonis, who had no experience with horses, entrusted the care of their new trotter to trainer George Butterworth.

“George was a New Jersey dairy farmer who was one of the first trainers at Roosevelt when it opened,” Boni said. “Sam Sanders still made breaks, but eventually he did win a race at Freehold in 2:08h.” 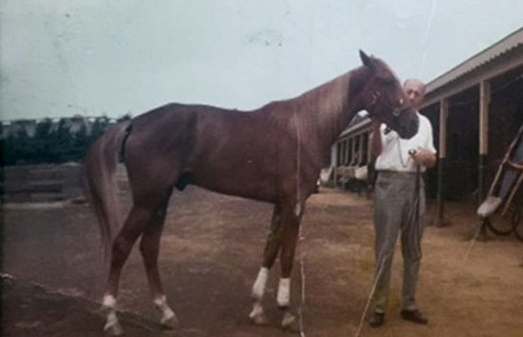 Sam Sanders soon became more of a frustration than a money-maker for the Bonis, so they parted ways with him and invested in a flashy pacing gelding named Dennis Martin, a son of High Counsel—Betty Martin, who took a mark of 2:01.4h and earned $19,588.

“He was a big chestnut with a flaxen mane and tale,” Boni said. “And he made my parents some money. Being involved as a youngster, with my two siblings and my parents, really spurred my interest in racing and I eventually started working for a trainer at Roosevelt and in 1968 started cleaning stalls at Pine Hollow. When they got involved in the sales, that’s what I started focusing on and things just evolved from there.”

This article originally appeared in the February 2017 edition of Hoof Beats magazine.