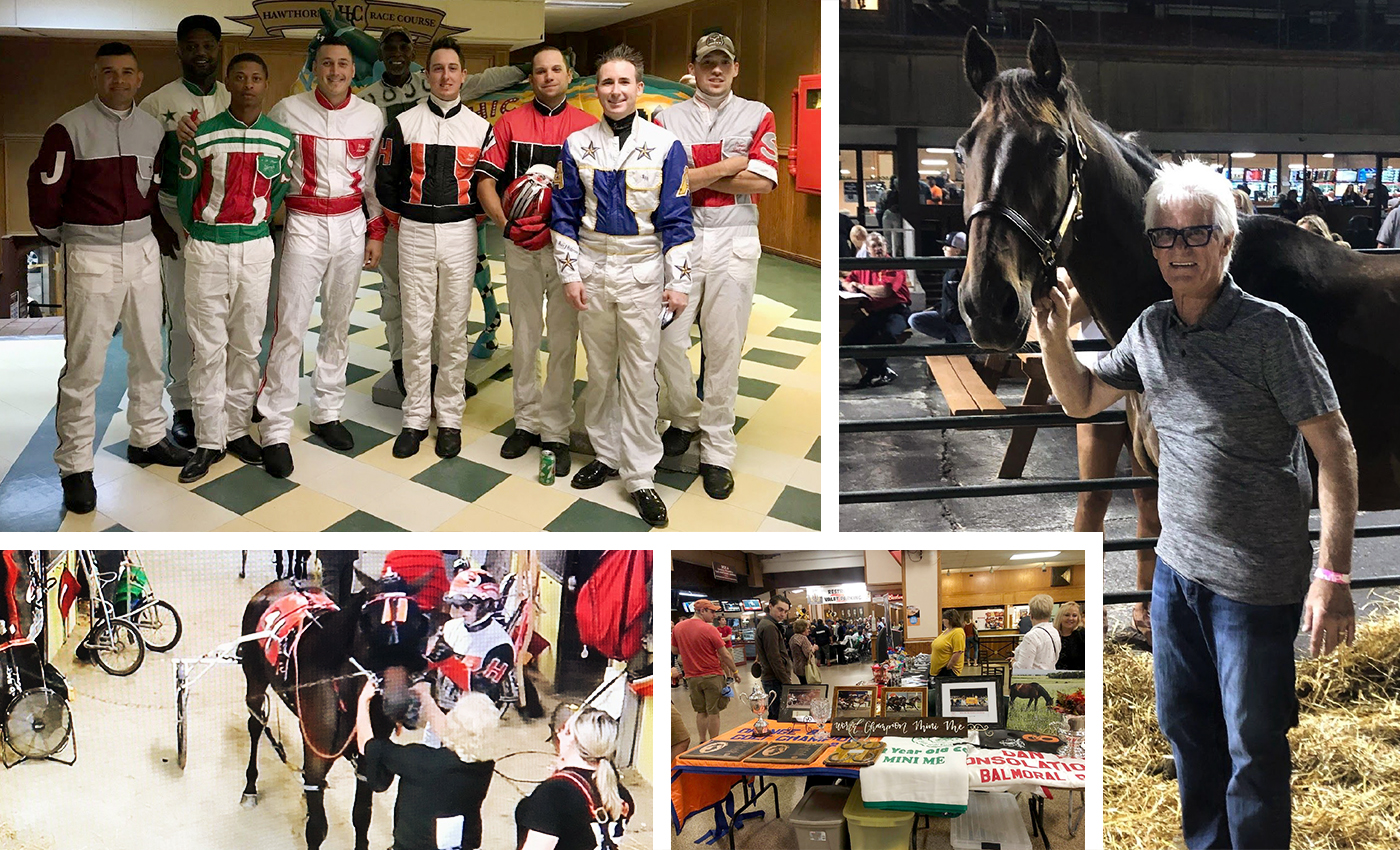 To kick off the Night of Champions at Hawthorne Race Course, fans were treated to a meet-and-greet autograph session featuring Hawthorne’s top drivers and a T-shirt giveaway. In addition, fans were able to meet former Illinois champion Mini Me. In his career, Mini Me earned more than $1.2 million with a lifetime best mile of 1:49 at age 4.

The American Standardbred Adoption Program was also on-site providing fans with information on retirement options available for horses once they finish their racing career.

Eleven championship races were held. Minor upsets were common as only three favorites found their way to the winner’s circle. Former Illinois Horse of the Year Fox Valley Gemini, driven by Casey Leonard and trained by his father Terry Leonard, won the Robert S. Molaro Championship in a time of 1:50 for owner Jim Ballinger.

Anna’s Lucky Star continued her impressive 2019 season with her win in the Plesac Championship.   Driven by Kyle Wilfong, she made it to the winner circle for owner Danny Graham and trainer Nelson Willis for the ninth time this year, beating the rest of the field by 15 lengths and pushing her lifetime earnings to $351,225.

Terry and Casey Leonard picked up a second victory when Fox Valley Triton won the Robert F. Carey Jr Memorial Championship for 3-year-old colt pacers in 1:54.1 and pushed his earnings for the year over $100,000.

Casey Leonard picked up his third winner of the night when he piloted Lous Abigail to victory for owners Flacco Family Farms LLC in the Fox Valley Flan Championship for 2-year-old filly trotters. The filly, trained by Steve Searle, finished the mile in 2:00.1.

Driver-trainer-owner Kyle Husted had an outstanding night. He and co-owner David Brigham watched their 2-year-old Fox Valley Exploit capture the Incredible Tillie Championship in 1:55.4. The victory was her fifth on the season and pushed her lifetime earnings to $93,291.

Husted also picked up two other victories. He won the Beulah Dygert Memorial Championship with Louzotic for owners Flacco Family Farms LLC, and he ended the night driving Skeeter Machine to a hard-fought, half-length victory in 1:54 in the Tony Maurello Championship for trainer Nicole Agosti and owners Francis and James Greer.

302 More posts in Fan Zone News category
Recommended for you 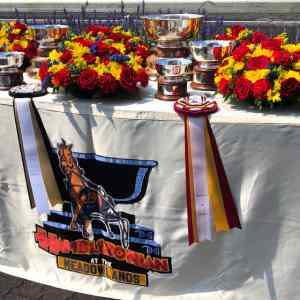