Peter Kleinhans is hoping to see two projects come to fruition in the next month or so, and it’s not all “Talk;” it involves singing too. 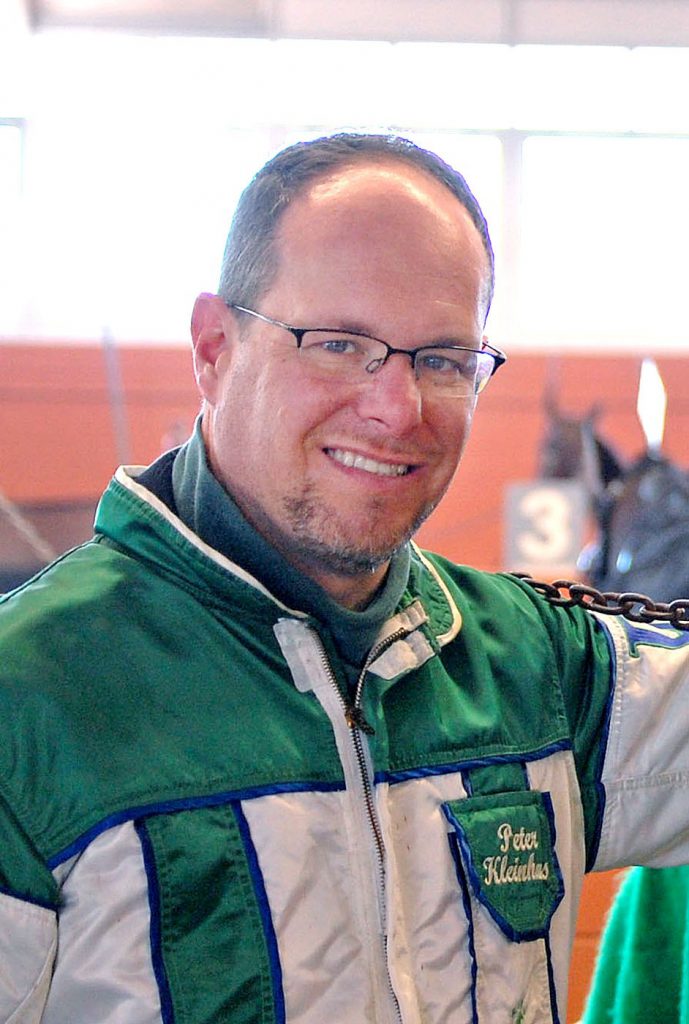 Kleinhans is putting the finishing touches on his first musical project, an 11-song album titled “Something’s Not Right,” while at the same time keeping an eye on the comeback of his star trotter Enough Talk. The 14-year-old Enough Talk, a two-time Dan Patch Award-winner and harness racing’s first horse to trot a mile in less than 1:50, is in training with John McDermott and could compete in amateur races later this year.

He also competed three times in the Elitlopp, with a best finish of third in 2008. That year, the gelding also finished second in the Copenhagen Cup.

Enough Talk had throat surgery following his final win in 2012 and was retired in 2013.

Kleinhans, who has owned Enough Talk since 2008 and also trained the horse for much of that time, said Enough Talk began working out again in October, primarily because he was overweight. But he appeared to be enjoying himself, so Kleinhans decided to take it a step further.

“He looks like the happiest guy in the world,” Kleinhans said. “We figured we’d just give him a shot and see if he wants to do it. I’m not expecting anything record breaking. If he’s just a decent enough horse for the amateur races it would be a lot of fun.

“John said you’d never know he’s 14 years old. He loves his work and is always full of life. He’s doing great to this point. I’m just excited that the horse is having fun, and John’s having fun.” 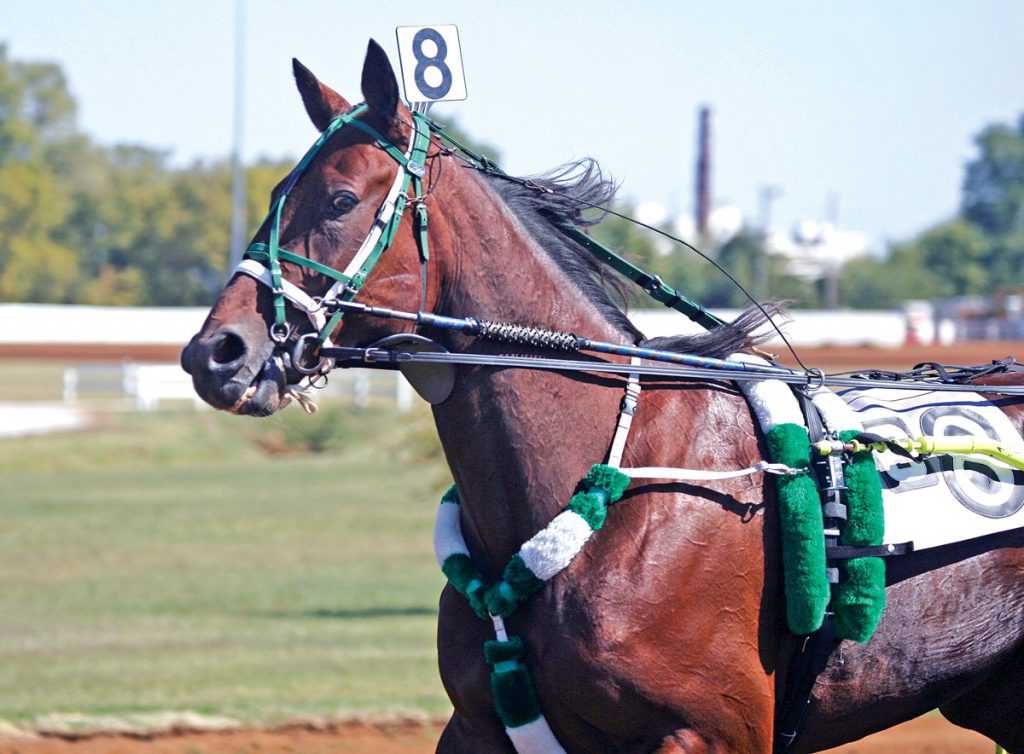 All reports indicate that Enough Talk is enjoying being back on the racetrack. USTA photo.

Kleinhans has won 51 races as a driver and still is active on the amateur circuit. Last year, he was one of four members of the North American Amateur Drivers Association to participate in a Friendship Competition in New Zealand in December.

“I love the amateur races,” Kleinhans said. “I haven’t been in any really since the summer. I qualified for a series in New Zealand and I went over there. That was a great experience. The trip was great.”

Kleinhans stopped training horses in 2013, but has remained active as a driver and with other projects outside of harness racing. His most recent, his album, follows on the heels of taking a songwriting course several years ago.

“I wasn’t expecting to be writing an album, I was just writing a bunch of songs and learning,” said Kleinhans, who also has a law degree and has served as a racetrack announcer and analyst. “Last year, I decided to get it all compiled.

“It’s sort of from the perspectives of a number of different characters and different situations in life. It’s sort of a contemplative kind of album, but it still hopefully rocks out a little bit. I’m happy with it.”

Kleinhans, who plays piano and guitar, wrote all the music for the album and enlisted other musicians to help record it. He is working with musician/producer Tony Conniff on completing the project and hopes to have the album available by April.

“I’m a perfectionist,” Kleinhans said. “We’ve spent forever to get it mixed perfectly. It’s my first foray into this realm, so I’m learning at the same time. I’m not expecting great commercial success, but I’m pretty proud of it artistically.”