A Shakespearean view of claiming and certain conditioned races

To risk claim, or not risk claim, that is the question: Whether ’tis nobler in the mind to suffer the slings and arrows of losing a horse to a claim despite potential fortune, or to take arms against a sea of troubles and by opposing end them by entering in a simple conditioned race. 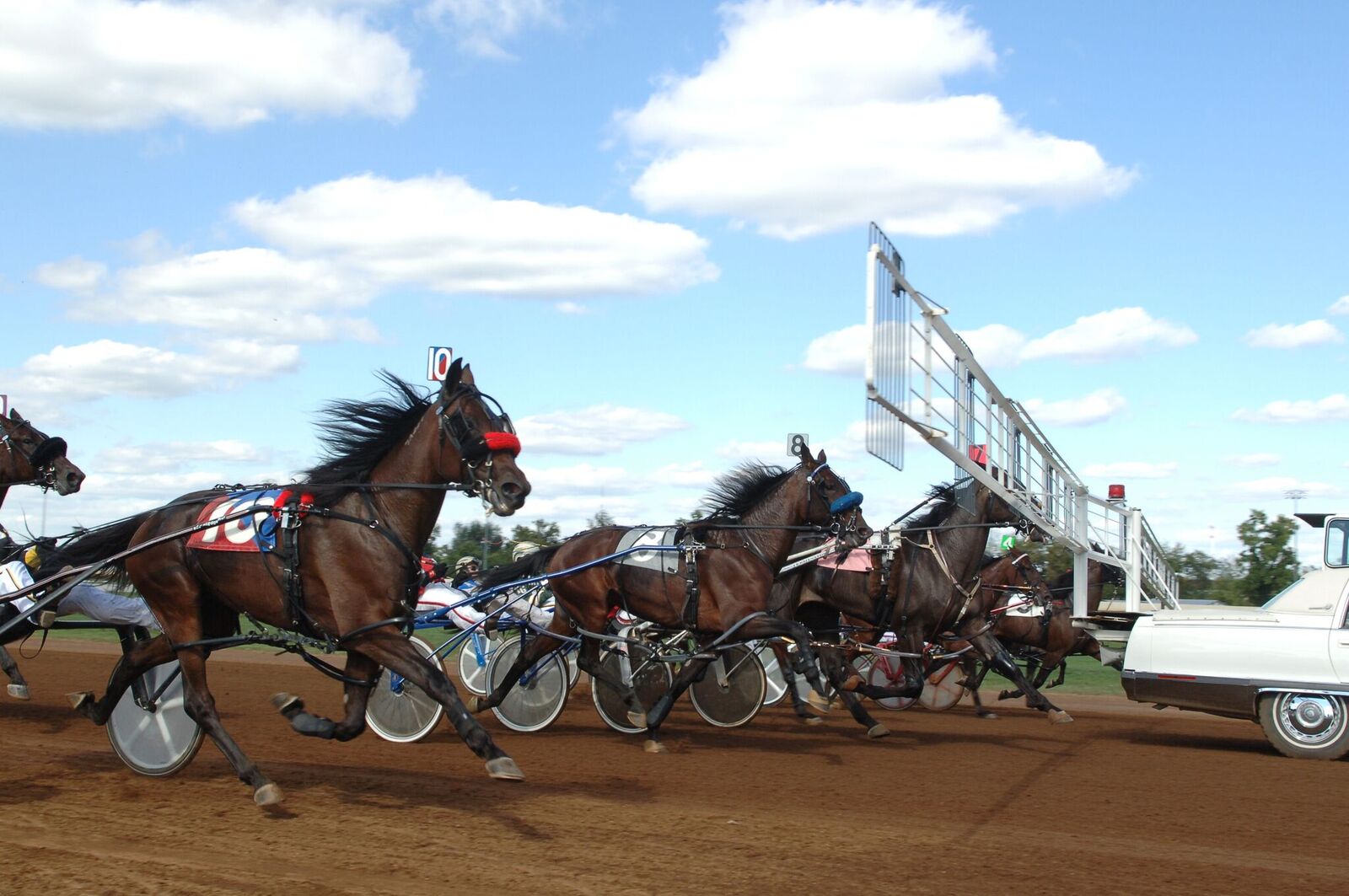 While not quite what William Shakespeare intended, it is a similar quandary for many a trainer and owner. The non-winners of money in some number of last starts (NW$LX) certainly protects one’s horse, but the claiming ranks generally go for larger purses and are less likely to have one of those notorious class-droppers that have run into some bad luck recently, but who otherwise are expected to be dominant.

I am going to look at this debate primarily from the bettor and purse pool point of view and secondarily the trainer and owner point of view.

My hypothesis is that pure claimers are “better” races, and by that I mean all things being equal, they offer more value to the bettor, are more competitive, and thus should generate more handle.

Unfortunately, the USTA does not currently capture handle data in a way that would allow analysis of handle in claiming versus NW$LX races, and even if it did, there is much “noise” in that data due to track-to-track differences, race scheduling, and a number of other factors. However, there is sufficient data to draw some conclusions.

Expert handicapper and data analyst “TrackMaster Greg” Robinson helped gather some empirical data by looking at the USTA “class codes” and reported claiming prices assigned to each horse in a race.

The data analysis was composed of all the pari-mutuel races from 2016 at all tracks in North America–about 50,000 races in total–and resulted in the following. Note that the “other” races were excluded from the table below):

Finally, looking at a statistic many like to use, the percentage of winning favorites in claiming races was less than in NW$LX races.

This objective analysis clearly points to claimers as being “better” races from a competitive point of view and therefore more likely attractive from a handle-generating point of view.

The underlying reason is clear: Claimers by their nature force economic rationality to enter. If an owner enters for too high of a price, he “protects” his horse, but has no shot to earn money; if he goes in for too low a price, he is more likely to win, but will lose the horse for less than it is worth in the process.

So Adam Smith’s “invisible hand” (those who studied economics will understand this) has forced economic rationality, resulting in races with horses with roughly similar abilities. In the NW$LX races, a horse that had a couple of troubled lines, with maybe a bad post draw or two, could find himself down in class against others with far less ability. The data backs up the theory.

Since I race on the West Coast, I thought I would use Cal Expo as an example to examine what things look like at one particular track. Here are those results, and they are similar to what we saw across all tracks earlier:

One interesting note is that Cal Expo’s races had an overall lower percentage of winning favorites than all tracks combined (see earlier table). That is a good thing in terms of bettors finding value, which answers why Cal Expo is one of the higher-handling tracks in the nation despite the fact that our purses are not subsidized and run from $2,400 to $6,600 for overnight races.

However, the relative differences between claiming and NW$LX races are similar to the balance of tracks. Of course, with fewer claimers, there are fewer claims, which may keep more horsemen and their owners happy. This is an important factor at a track like Cal Expo where one of the biggest challenges is attracting owners and keeping up the horse population. However, that aspect of things was not the focus of this exercise.

So while Mr. Shakespeare might be doing a 180 in his underground abode, I think I have answered what Hamlet may not have been so clear on. From the bettor and purse pool point of view, “to claim” is the answer.

David Siegel is the president of TrackMaster, an Equibase company and a USTA data partner. He is also vice president of the California Harness Horsemen’s Association and a regular driver at Cal Expo.

Previous: Mutuel Feeling
Next: One Last Time
792 More posts in Share category
Recommended for you